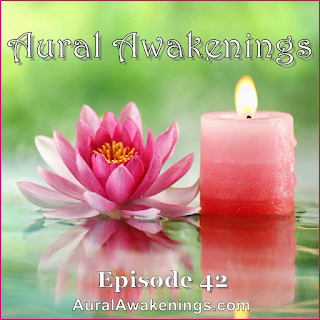 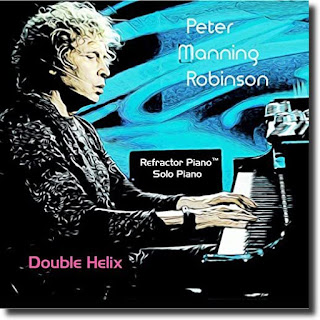 Born in Chicago, IL though having grown up in Vancouver, Canada and Los Angeles, CA, Peter Manning Robinson began playing piano at age three and performing in bands by age twelve. Despite touring and playing in clubs, he managed to receive formal music training at USC and Berklee College of Music in Boston, which put him on an exciting musical career path. In addition to having performed and recorded with notable jazz legends like Ernie Watts, Phil Woods and Freddie Hubbard, Peter has also nabbed several awards for his television and film scores, including an Emmy and multiple BMI awards.

An eclectic music composer whose unique style is rooted in classical structure and jazz improvisation, Peter Manning Robinson is the inventor of the Refractor Piano™. Forgoing any use of prerecorded tracks, triggered samples, external sounds or MIDI instruments, Peter plays an innovative type of music called “Refracted Music” on an acoustic piano that is “refracted” during his live performances.

Additionally, Peter is an accomplished vegan chef whose complex cooking recipes inspire his musical compositions and vice versa. Such creativity and uniqueness culminates on his latest release, Double Helix, which is a double album of quirky flair and whimsical delight.

Disc one includes eight compositions performed on Refractor Piano™ that showcase freeform melodies, kaleidoscopic tapestries and odd-tempo rhythmic patterns, for a resulting sound that can be likened to a musical gallery of abstract paintings formed by liquid shapes and mechanical structures.

One particularly noteworthy piece is “Moon Vines”, which effectively potrays a nighttime tropical setting. Here, an improvised piano lead is encircled by echoing timbres that mimic both metallic and wooden sound textures.

Disc two is comprised of eight solo piano pieces that, although more formulaic and standard than the markedly experimental nature of disc one, nonetheless possess many similar compositional patterns. Featuring simple yet intricate melodies, Peter’s signature melodic composing really comes to the forefront here in the form of notable pieces like “Labyrinth of Petals” with its lightly twirling piano figures gently rising and falling through the registers.

The album’s most touching moment is arguably “Undying Spirit”, with its contemplative mood and gentle ebb and flow, making this number my personal favorite of the lot.

Like a music box full of colorful expression, imagination and playfulness, Double Helix allows much openness to interpretation for the listener along its course. Likewise recalling to mind both BlueSilhouettes’ Utopia and Deborah Offenhauser’s Soundscapes albums, Double Helix is similarly worth checking out for fans of improvisational classical-jazz and contemporary avant-garde music! ~Candice Michelle