Artist Spotlight: An Interview with 2002 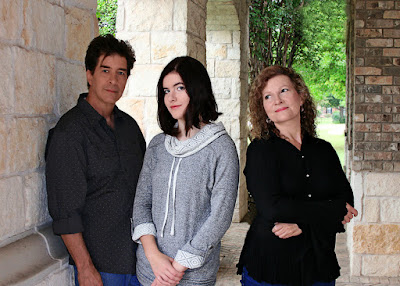 We’re delighted to present an audio interview with the band 2002, which is comprised of family trio Randy and Pamela Copus along with their daughter Sarah Copus, who is a more recent addition to the lineup. Often described as ‘neoclassical new age’ music, 2002 integrates Celtic harp, ethereal vocals and cinematic orchestration into their enchanting soundscapes. We’ll be discussing their brand new album entitled A World Away as well as highlight Sarah Copus’ recent debut solo album called Moorland Winds. So please tune-in for some conversation, music and a glimpse into A World Away!